In STEEPS categorization, this is a Political/Policy, Scientific, and Technological counterfactual. Massive numbers of the world’s people die every year in auto accidents. For years our leaders have been resigned to accept this problem. It’s as if we think we can’t really affect it, or that the cost of dramatically reducing auto deaths would be too high. Both arguments are misconceptions, with major consequences to our social foresight. 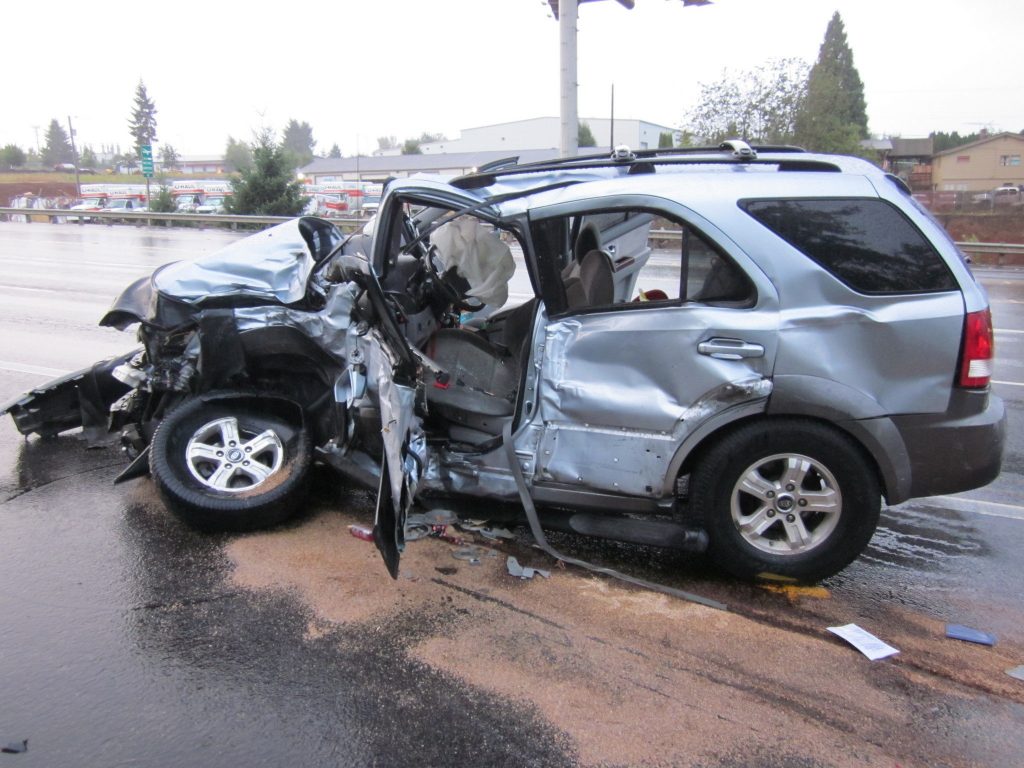 I can think of nothing else that humans do with their technology that involves such a horrific annual loss of life. Wars, for example, kill only a fraction of us every year by comparison. Oslo’s Peace Research Institute estimates an average of 55,000 of war deaths per year since 2000, a steep decline from 100,000 per year in the 1990s, which in turn is a fraction of the 180,000 per year during the Cold War years (1950-1989). Even if these numbers are twice as underrepresentative as they might be under different definitions, war deaths are still minor, for almost every country, by comparison to the deaths we inflict upon ourselves by the ways we choose to use the automobile.

In 2009, the World Health Organization published the first global report on road safety in 2009. It’s ridiculous to think that it took this long for the first such study to occur, but that’s the reality, apparently. Surveying 178 countries, the report estimated that 1.23 million people died in road traffic crashes in 2007. This number was widely quoted in the media and it finally raised global awareness of the magnitude of the problem. The UN called for a Decade of Action (2011-2020) to address traffic deaths, via improvements in policy, road and auto safety. No doubt progress has been made, but meanwhile, as more folks get on the road and drive more miles, total deaths have continued to rise. The WHO estimated 1.25 million global road traffic deaths in 2013.

The obvious long term solution is AI. Self-driving cars and collision avoidance systems are going to allow huge reductions in these numbers. The figure often quoted, the one Tesla is presently aiming for, is a 90% reduction in annual deaths once they are in widespread use. But self-driving vehicles are going to take another generation to dominate on the roads, and eventually, to be mandated. What can we do meanwhile? To answer that, let’s look at our counterfactual, which tells a story of what good leadership could have started doing sixty years ago, three generations past, to address this problem, if we’d risen to the challenge. 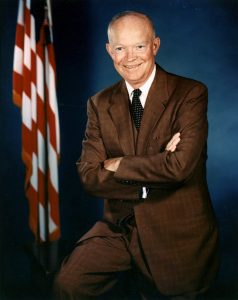 We often remember our past eras by our past leaders. Looking back, I think it is a good exercise in foresight to measure those leaders by not only the things they achieved, but the opportunities they let pass. I would lay the first great leadership opportunity on the issue of domestic auto deaths, at the feet of Dwight Eisenhower, president from 1953-1961.  Our previous administration, under Harry Truman (1945-1953), may have been too ignorant of the scope of the auto death problem, and America herself may have been in an environment too violent and fear-based, with WW II, the start of the Cold War in 1950, and the Korean War in 1950-1953, for a US president to be able to credibly lead the states and auto companies on the issue of auto safety.

The 1950’s were an era when Americans turned to family, to repair the traumas of World War II and reap the benefits of the middle class life. Many moved to the suburbs, they focused on raising families, they drove big cars, and the kids built hot rods in great numbers. For leadership potential on auto safety, 1955 was special, a good time at which to begin our counterfactual. The data on the value of seat belts for preventing head injuries became public knowledge in the US in 1955, when Dr. Hunter Shelden published a very influential article in JAMA, citing how head and neck injuries accounted for 70% of auto fatalities, how seat belts reduced such injuries, and proposing retractable seat belts, recessed steering wheels, door locks, and roll cages for the roofs of cars.  1955 was also the year that the three point seat belt was patented in the US. Two point seat belts first also became options on the Nash (1949) and Ford (1955) around this time. Perhaps most importantly, Eisenhower had the leverage to introduce real change, via the federal money that would be deployed to states in the building of the new interstate highway system that he had championed since the start of his presidency. The funding and building of that system were launched with the Federal Aid Highway Act of 1956. 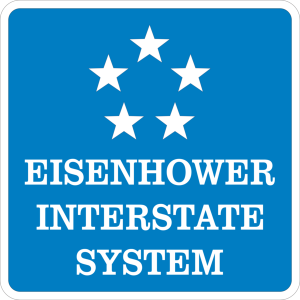 The problem was already a public health travesty. There were 36,000 auto fatalities in the US in 1955. Excluding a small dip, to the mid-25,000’s, in the late war years of 1942-1945, when most young men were fighting overseas, over 30,000 Americans had died on the road in car crashes every year since 1930. These numbers were well known at the time. So let’s imagine what good leadership could have done in intervening decades, for America and the world, if Ike had made interstate auto safety (for all cars that want to drive at high speeds) as important a political issue as interstate highways.

We’ll tell this story from the perspective of ten classes of innovations that each have the potential to really move the needle on this issue.  Our counterfactual has future value as well, as most of these innovations could still be implemented today, both in the US and globally, in this last generation or two before self-driving AI becomes ubiquitous. We’d guess that by the 1980s onward, between a third and a half of annual US and global deaths might have been prevented by the use of the majority of these innovations, as their effects all reinforce each other, even though most of these would have been used piecemeal at first, in nonmandatory ways.  Thus we think that millions more people would be alive today, and tens to hundreds of millions would have been spared disabling injuries, both in the US and globally, had such foresight and leadership emerged.

The great historian Richard Rhodes coined a term, structural violence to describe what happens when a society causes violence to its citizens by the legal, technological, and economic structures that are required of ordinary people in order to get along, even though less violent structures are easily imaginable and achievable, but not available. This is an apt term to describe the social contract we’ve made regarding use of the automobile since its invention in the late 1890s. All modern societies that use today’s automobile subject their citizens to a significant degree of structural violence around its use. Many of us must spend hundreds of hours every year in cars, to get to our jobs, to shop for essentials, and to make our living in the modern world. But when we go to the automaker to buy a car that will protect us in high-speed collisions, we can’t find one at any price. So we buy what is on offer, and we and our families take our chances. That’s a bad deal.

If we lived on an alternate Earth, one with governments and automakers that cared more about human lives, everyone would have access to affordable safe cars, and people who chose not to drive such cars would shoulder the costs of their unsafe driving, rather than pushing those costs onto the rest of us in higher health and insurance premiums. We don’t live in such a world today, but in a few more decades, thanks to AI and the people that will implement it, we’ll have something like it. So for the long term, I’m optimistic about transportation safety. But for the next generation at least, be careful. Foresight matters!